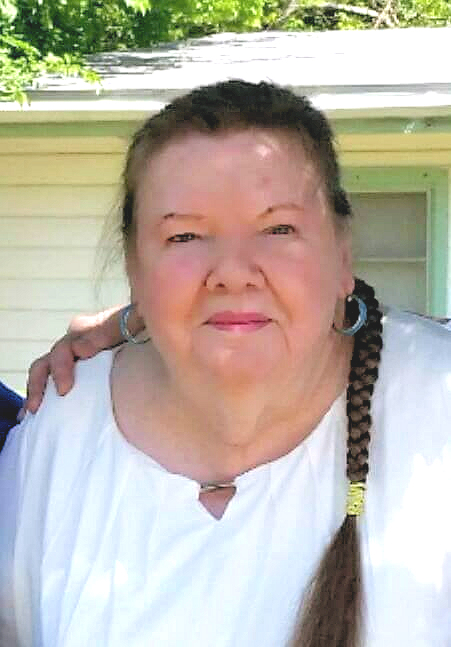 JoAnne loved everyone. She was a kind, hardworking, frugal woman who could scrape a living out of nothing, She had and explorer’s heart. Her love for traveling guided her all over the US which molded her into a jack of all trades. One of her jobs she found herself doing frequently throughout her travels, was waitressing. She loved all kinds of people and waitressing allowed her to meet lots of different souls. Souls she could touch through the ministry of serving food. JoAnne was a wonderful cook. When she prepared a meal, she would be sure to make enough to feed an army. She never wanted anyone to go hungry. She was also a gifted seamstress. She made clothes. And pieced quilts together and she crocheted. Lacretia imagines her on a typical afternoon rocking in her chair, flipping through the cooking channels with gospel music playing in the back ground while she finished crocheting a scarf. That scarf was a Christmas present for a neighbor. That was Mama. She loved everybody and was also a prayer warrior. JoAnne consistently prayed for the safety and well-being of those she loved. Her life of Christianity lead her into many talents. She was an accomplished singer, pianist and guitarist. She was also an ordained minister for the Pentecostal church. Of all her accomplishments, the one that rises to the top is her love for God and now she rests in the warm embrace of God’s love.

She was preceded in death by her son, Russell Robertson; father, John Prescott, Sr.; and mother, Vina G.Hill.

Your browser does not support this video format. You should be able to view it in Chrome, Safari or Internet Explorer.
To order memorial trees or send flowers to the family in memory of Joann Florence McCarty, please visit our flower store.