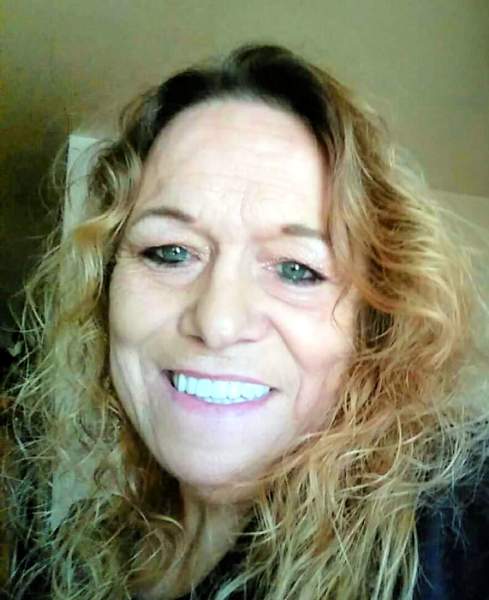 On January 9, 1970 she married the love of her life, Ricky Lee DuBose. Soon after they had a son Chance Lay and to keep life interesting, 14 1/2 years to the exact day had a beautiful daughter, Heather Lee. Joan enjoyed going to the lake with her friends who were like her family and riding motorcycles. Robbers Cave was always a favorite trip. Being a grandma was by far her greatest joy.

She was preceded in death by her parents, Gordon and Ruby Flanagan.

To order memorial trees or send flowers to the family in memory of Joan Ann Joy DuBose, please visit our flower store.