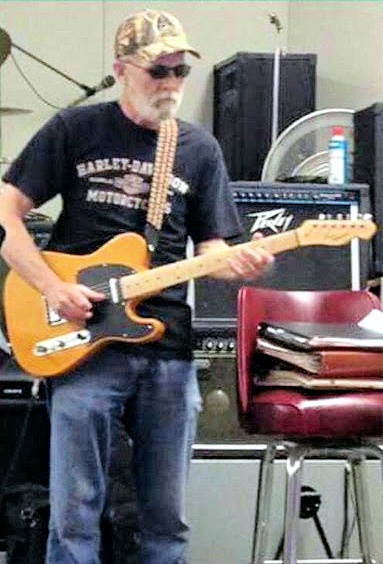 Jimmy was a lineman for GTE Telephone Co. He enjoyed fishing, woodworking, and music. Jimmy was an expert at mastering the Honey-Do lists. Jimmy was also a singer and songwriter, and played anything with strings, and drums. He especially loved Willie Nelson music and would perform as a Willie Nelson impersonator.

He was preceded in death by his parents, Jewell and Etta Tackett, and sister, Dorothy Ann Tackett.

Memorial donations in Jimmy’s memory may be made to Johnson Funeral Home, PO Box 814, Sperry, OK 74073.

Click to download / open
To order memorial trees or send flowers to the family in memory of Jimmy Lee Tackett, please visit our flower store.