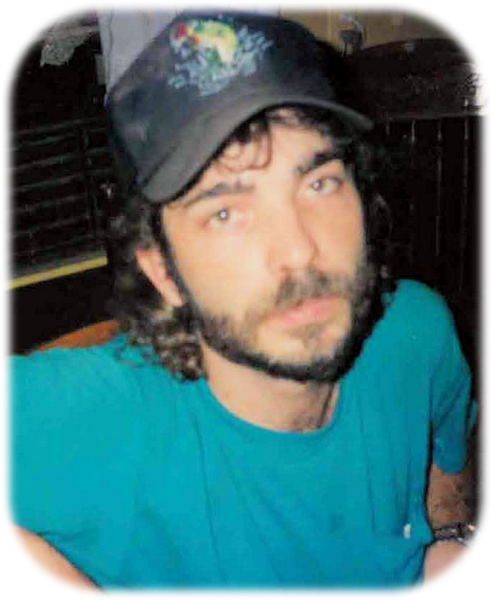 Jimmy lived in Tulsa for most of his life, with the exception of some of his teen years spent in Wagoner. There he lived with his aunt and uncle and fell in love with their family sport of drag racing. He went on to own a 1958 Chevy Apache. This would be one of his biggest hobbies for the rest of his life and one he has passed on to his children and grandchildren.

When he relocated back to Tulsa he met a girl, Bridget Egan, working in a store in Turley and was bold enough to speak to her in an exchange that led to a polite rejection. He tried and tried until finally she agreed to go out with him and after a couple of years they were married. They had the three luckiest children on the planet, Elizabeth, Kelly, and Jimmy II. Jimmy and Bridget were married for 30 years until his passing.

Jimmy was well known to be several things: a drag racer, a hunter, a Harley rider, an artist, and the toughest man on the block. For several years he coached his son in baseball and rarely missed a game. He worked hard to help anyone who needed it, whether his family, friends, neighbors, or often even a stranger needing a hand. People gravitated toward him because he was always willing to share what he could with others, like his expertise about cars, his time, or even his words. A talented storyteller, Jimmy made friends with anyone and everyone with an ease that can only come to someone naturally. He always set an example to his children regarding how to treat others and how to expect the treatment they deserved from the world themselves. He was truly a man of value.

To his wife, children, and grandchildren, he will always be remembered as the man with the best laugh, the best hugs, and the best lessons. In his remembrance, their heads are filled with memories of hunting, racing, and playing together which will never be forgotten.

He was preceded in death by his parents, Billy Davis and Eva Hilburn; and grandmother, Lillie Wheeler.

To order memorial trees or send flowers to the family in memory of Jimmy Wayne Davis, please visit our flower store.