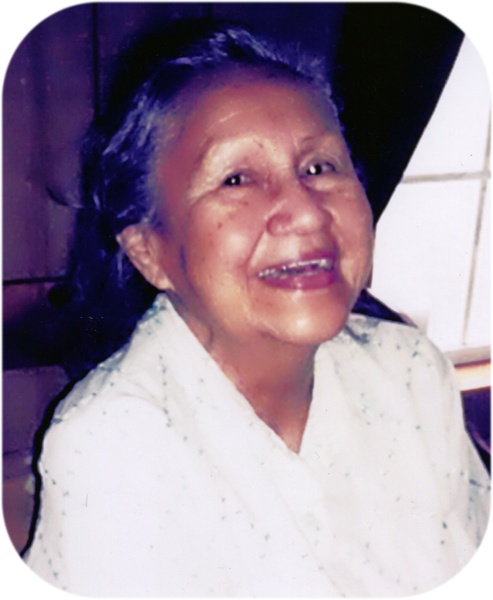 Jessie attended Chilocco Indian School. She was raised by her Seneca Cayuga family. She was a member of the Quapaw Tribe of Oklahoma and was also a member of the Moose Lodge in Paramount, CA. She married the late Watt Bear. They were married for 64 years and from this union were six children. Jessie was dedicated to raising her children. One of her greatest joys was being a mom and grandmother. She was a kind hearted and generous person. In her spare time, Jessie enjoyed playing bunco, scrabble and solitaire. Jessie was a member of First Baptist Church in Sperry and was a strong believer in her faith, and was active in many church functions.

To order memorial trees or send flowers to the family in memory of Jessie Jean Bear, please visit our flower store.