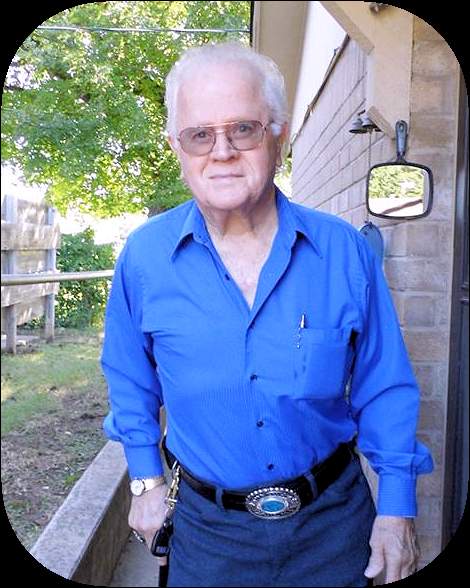 Jerry was born November 1, 1935 in Sand Springs, OK to John Dallas and Hazel Naomi (Authers) Snow. He passed away February 7, 2019 in Skiatook, OK.

Jerry was a retired Stationary Engineer. He was an avid steam locomotive enthusiast and loved the old-time country music. In his younger days, he enjoyed dirt track racing.

He is survived by his wife, Betty Schara-Snow; children, John Franklin Snow and wife, Sandra of Pensacola, FL, JoAnna, Iris, Johnny, Misty and Shaun of Gulfport, MS, Timothy Alan Snow, Ivorie Nicole of Tulsa, Melanie Schara, and Julie Kreiger; 7 great-grandchildren; and many other relatives and friends.

Click to download / open
To order memorial trees or send flowers to the family in memory of Jerry Franklin Snow, please visit our flower store.