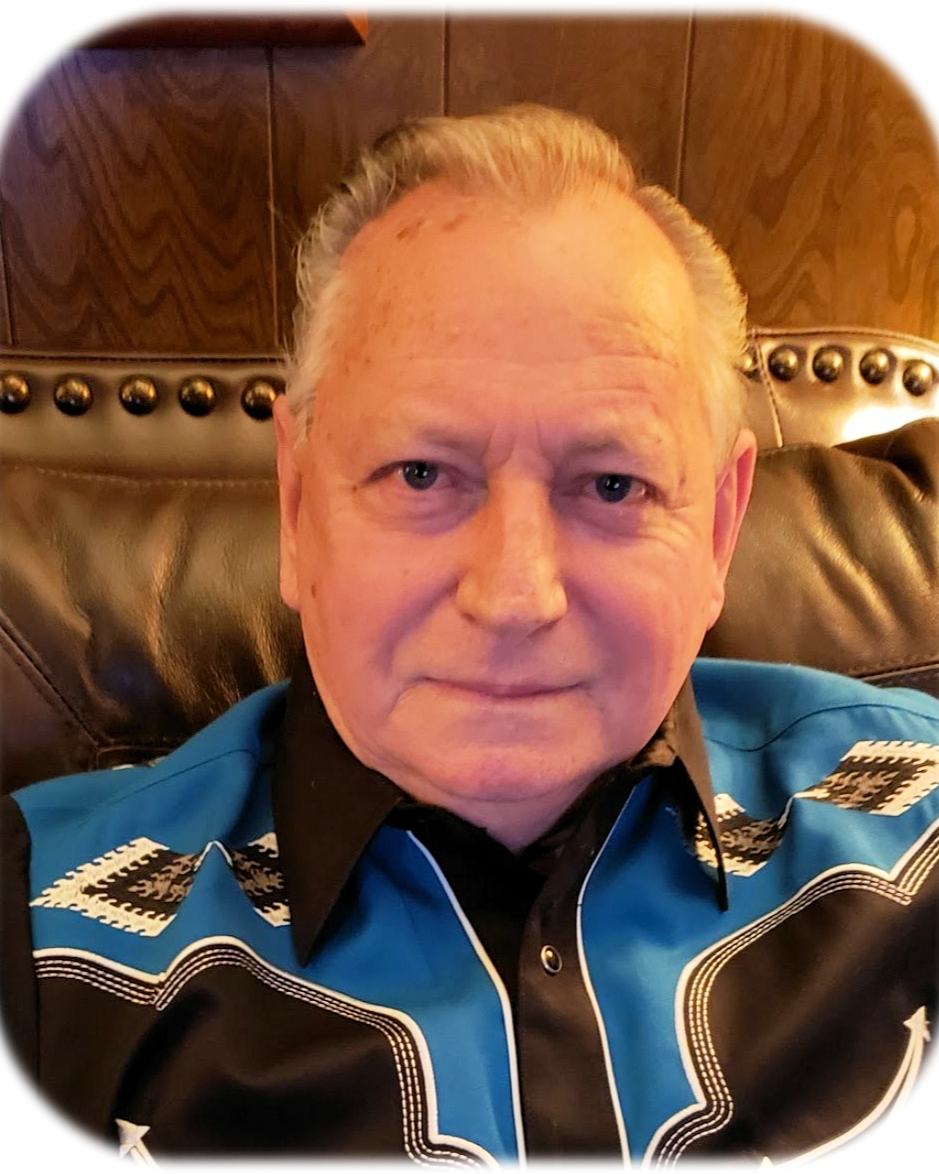 Jerry graduated from Skiatook High School in 1967. He proudly served his country in the United States Navy during the Vietnam War. He worked as a heavy equipment truck driver, then as a salesman for Berendsen Fluid Power of OK until his retirement. He worked hard and looked forward to traveling on his retirement. Jerry was a kind and loving man with a big heart. He loved to make people laugh, and entertain them by playing either the guitar, fiddle, banjo, piano, ukulele, or the drums. Jerry was also in a couple of bands in his younger years traveling around Wyoming, North Dakota, and South Dakota. He enjoyed dancing, bowling, and playing 5 crowns, rummy, and dominoes with friends, as well as going to different museums and traveling. He loved trips out west, especially to New Mexico, Arizona, Utah and Colorado. Jerry loved driving his corvette and taking his sweetheart, Sandra Easky on cruises. He also enjoyed riding his motorcycle. Jerry was pretty fond of sweets, especially chocolate and ice cream. Jerry loved spending time with his grandchildren. He would always smile on his outings to the movies, the mall and ball games watching his granddaughter, Journey cheer. He was always happy to see his grandson, Colten too.

Jerry was happily married to Betty for many years until she passed away in 2017. Jerry was then reunited with, as he would proudly say, “the first girl he ever kissed”, Sandra Easky. They were childhood sweethearts. Jerry and Sandra were able to share 5 wonderful years together. There was no doubt that he loved her, and he was happy. Jerry was a great bonus dad to his stepdaughters, Valerie and Jamie, and a loving Papa to their children. Jerry also formed a special bond with Sandra’s children, Michelle and James, and their children, Cassandra, and Carl. He will be missed tremendously and will always hold a special place in our hearts.

To order memorial trees or send flowers to the family in memory of Jerry Wade Sanders, please visit our flower store.