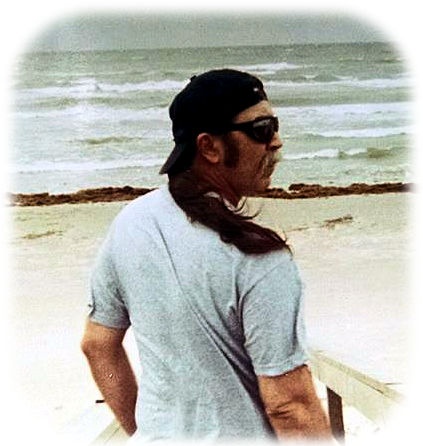 **The time is still to be determined.

Jerry was an avid outdoorsman who found peace amongst the beauty of nature. He loved fishing and hunting almost as much as the open road. He was a lifetime Harley owner and a proud member of the Rogues Motorcycle Club. Jerry was a newly saved Christian but by nature, he was already a caring man with the kindest of hearts. His three children were his pride and joy. His love for them was only surpassed by that for his grandchildren who were his heart and soul. It is through them that his compassionate legacy will live on for future generations.

To order memorial trees or send flowers to the family in memory of Jerry Glyn Nelson, please visit our flower store.