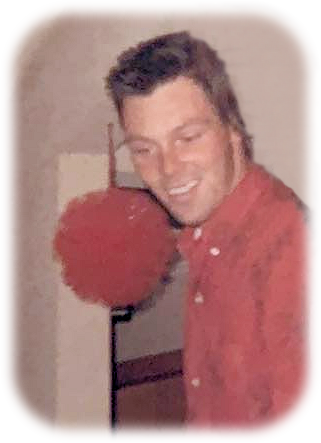 Jerry retired from Public Service Company/American Electric Power of Tulsa, where he made many lifelong friends. Jerry was an avid outdoorsman who particularly enjoyed riding his four-wheeler. He loved his Oklahoma Sooner Football and NASCAR.

He was preceded in death by his wife, June Bean; father, Howard Bean; mother, Mary Bean; and sister, Patti.

Click to download / open
To order memorial trees or send flowers to the family in memory of Jerry Howard Bean, please visit our flower store.