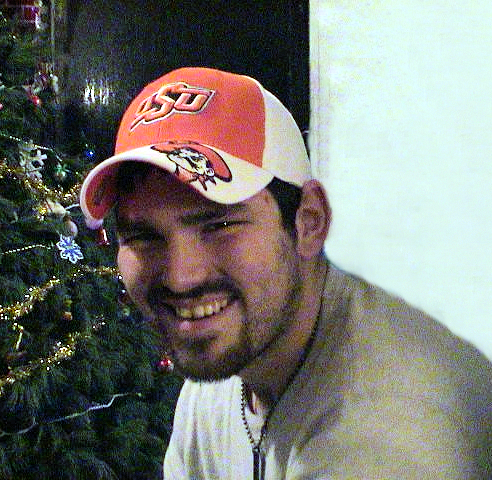 Jeremy was a Christian. He worked closely with his dad at Ed Young Painting. He liked working out, and going fishing. Jeremy was an avid video game player and loved playing his favorite game, Mega Man with his brother, Eddie. Jeremy loved spending time with his family and friends and his beloved dog, Gracie.

He was preceded in death by his aunt, Connie Green; and grandparents, Trent Young, Linda Brown, and David Paul Perrigo.

Click to download / open
To order memorial trees or send flowers to the family in memory of Jeremy Paul Young, please visit our flower store.