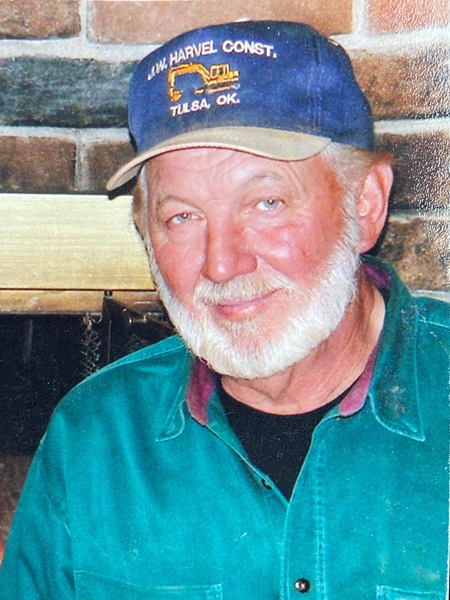 Sonny graduated from Haskell High School in 1960. After graduating, Sonny went to work for his father at Harvel Construction for several years as well as McDonnell Douglas until 1972 when he started his own business, JW Harvel Utility Construction. He was also a heavy equipment operator. He was the best track hoe and backhoe operator around. Sonny married Sharon Hudson on August 30, 1963, and together they had three children, Shannon, Jerald W. II, and John W. He later met and married Sherion Hitchcock in May 1977 and her three children. Jerald had a couple of race cars for a few years and enjoyed watching them in races. He also collected all kinds of metal cars, especially race cars, as well as various guns, knives, and Dr. Pepper. Jerald loved attending family dinners and birthday parties and was always taking pictures.

To order memorial trees or send flowers to the family in memory of Jerald Wayne "Sonny" Harvel, please visit our flower store.