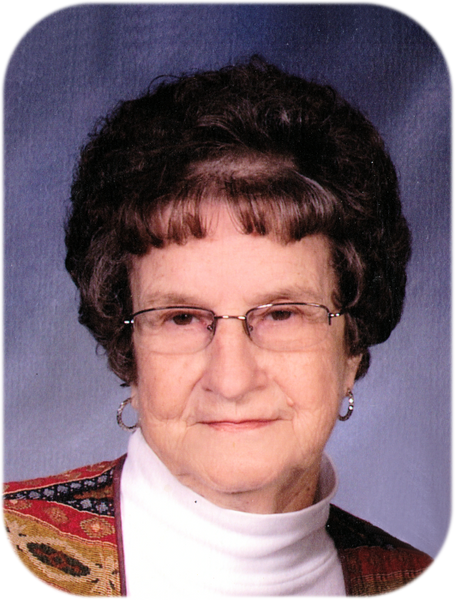 Jenny was born and raised in Osage, OK and attended school there. She married Wayne Enloe in 1955 and they made their home in Avant before building a house and moving to Skiatook. Jenny was a member of the Skiatook First United Methodist Church. She enjoyed playing dominoes with the CHUMS group and playing bingo the VFW on Friday nights. Jenny was also a member of the Eastern Star. Her family was very important to her and she enjoyed getting everyone together.

She was preceded in death by her husband, Wayne Enloe; son, Perry Enloe; brother, Ted Perry; and parents, William and Pearl Perry.

Memorial donations in Jenny’s memory may be made to the First United Methodist Church in Skiatook, OK.

Click to download / open
To order memorial trees or send flowers to the family in memory of Jenny Leona Enloe, please visit our flower store.