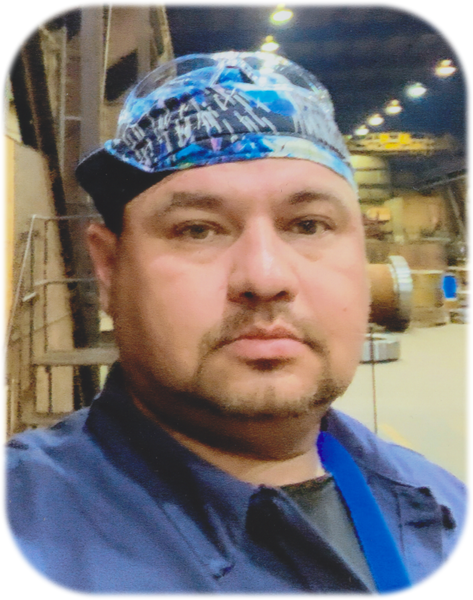 Jeff was a Sperry High School graduate, class of 2002. Jeff was a welder for Worthington Industries. He was a member of the First Baptist Church in Sperry and was baptized on July 7, 1996. Jeff enjoyed playing golf with his friends, fishing, and watching his son play football and basketball.

He is survived by his son, Devin Tyler Sam of Sperry; sister, Tallulah “Tally” Killion of Owasso; brother, Dennis Sam of Skiatook; mother, Rita Sam of Skiatook; grandmother, Alta Sam; several aunts, uncles, cousins, nieces and nephews; and many other relatives and friends.

He was preceded in death by his uncle, Billy Sam and many other aunts and uncles; and grandpa, Charley Sam, Jr.

Click to download / open
To order memorial trees or send flowers to the family in memory of Jeffrey Dale "Bull" Sam, please visit our flower store.