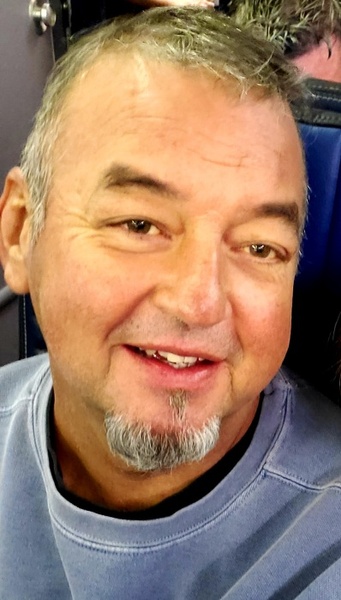 Jeff started his career in construction and remodeling and ran his own business for over 20 years before transitioning into the pipeline industry as a pipeline coating technician for 8 years, and the last for as a NACE II Coating Inspector. Jeff enjoyed fishing, camping, traveling and spending time with his family.

He was preceded in death by his mother, Betty Hardie; and his grandparents.

Click to download / open
To order memorial trees or send flowers to the family in memory of Jeffrey Lee "Jeff" Hardie, please visit our flower store.