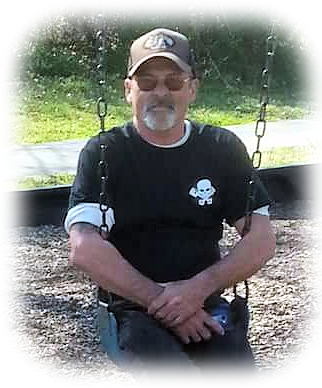 Mitch was a welder, mechanic and a carpenter. He was a member of the 18 Wheels Motorcycle Association of Osage. He was their Vice President and was a Road Captain of the Tulsa Chapter. Stephen King was his favorite author and he had almost every one of his books. Mitch loved to draw and play the guitar. He taught his grandson Dakota to play since he was three years old and has also taught many others to play as well.

He was preceded in death by his sister, Charlotte Hickey of Vian; and father, J.B. Davis of San Jose, CA.

To order memorial trees or send flowers to the family in memory of Jay Mitchell "Mitch" "Reaper" Davis, please visit our flower store.