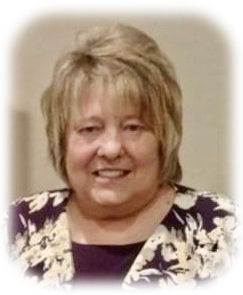 Janice was raised on the west side of Tulsa with many childhood friends. She then moved to Bloomington, TX and graduated from there. Her mother had to sign for her to be married at the age of 17. Janice enjoyed going to soccer with her son and granddaughters, as well as going to pro wrestling matches with Bob and Kevin and going to the Tulsa Oilers hockey games. Janice had an extensive career in banking. She worked at Community Bank on the westside, then First National Bank, then Liberty Bank for 15 years, and most recently was at Bank of Oklahoma for the last 20 years.

She is survived by her husband, Charles Snider; son, Kevin Wilkins and wife, Courtney; 6 beautiful granddaughters; brother, Larry Crow; numerous nieces and nephews; and many other relatives and friends.

To order memorial trees or send flowers to the family in memory of Janice Gail Snider, please visit our flower store.