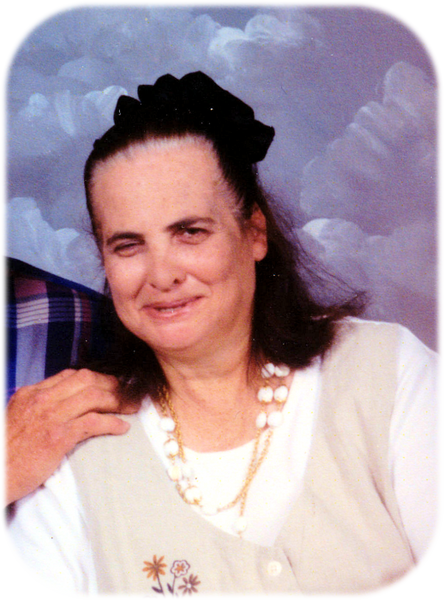 Janet held various positions in the food service industry, including cook, cashier and as a manager. She was also a loving housewife. Janet enjoyed decorating her door for every holiday, playing bingo, coloring and spending time with her family, especially during cook-outs.

To order memorial trees or send flowers to the family in memory of Janet Lee Bell, please visit our flower store.