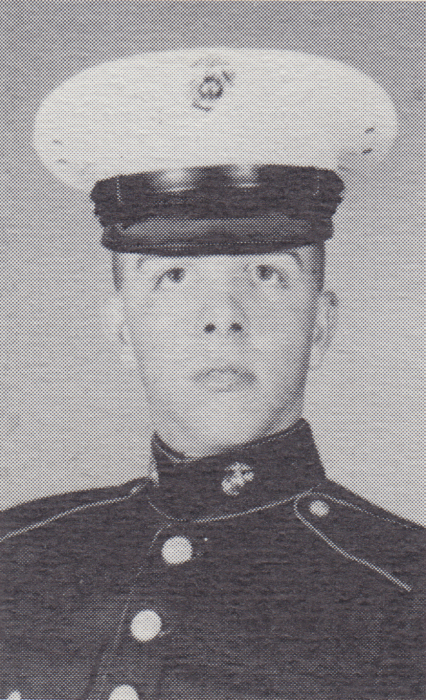 James was veteran of the Marine Corps and was stationed in Barstow, CA. He served from 1960-1964 and was sent to Japan for 13 months from 1962-1963. James and his family moved back to Oklahoma in 1964 and has lived here ever since. In 1961, James married his love, Dixie Casey, and they were married for 60 years. They made their home in Skiatook where they have resided for the last 27 years. He was a fabricator for Fibercast for 42 years and retired in 2006. James was of the Baptist faith. James loved playing baseball, going hunting and fishing, tending to his garden, and building various things in order to make sure his family was taken care of.

To order memorial trees or send flowers to the family in memory of James Undine Vaughn, please visit our flower store.