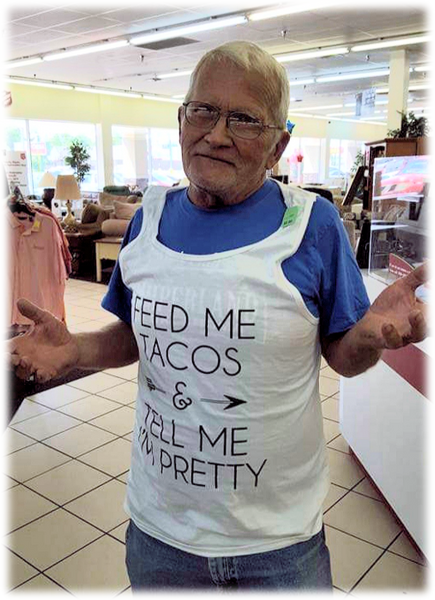 James, know by many as Sarge, was a veteran of the United States Army, proudly served his country, and was twice deployed to Vietnam. He was also was a member of the VFW. Sarge was an avid NASCAR fan, enjoyed riding motorcycles, traveling and various mechanical work projects. Sarge loved his family and friends very much and he touched so many lives on so many levels. There is truly not enough space to express Sarge’s numerous accomplishments and other loves.

He was preceded in death by his wife, Patricia Van Winkle; sister, Lilly Van Winkle; and parents, Charles Van Winkle and Henrietta Johnson.