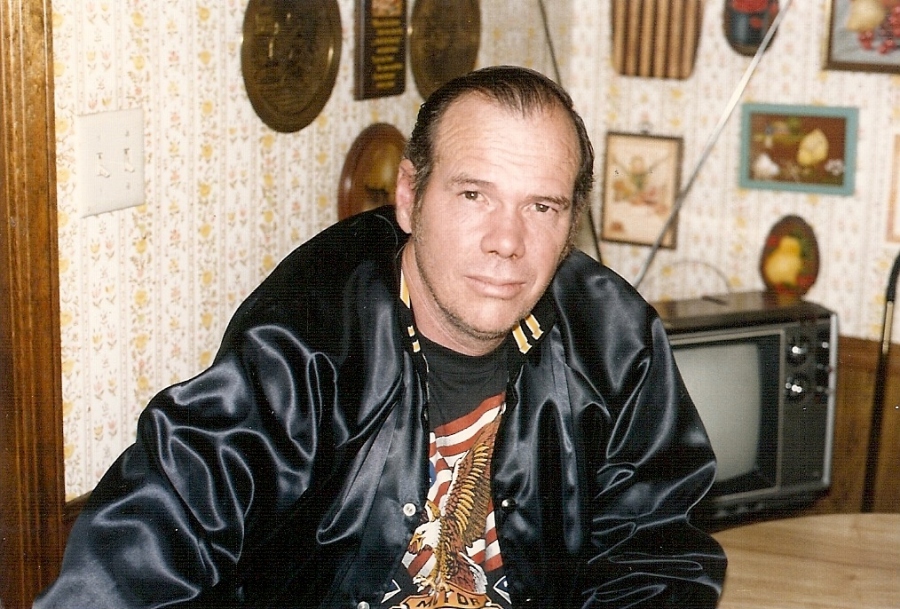 When James was a little kid, he was Gene Autry with Champion (his stick horse) and his brother Tommie played as Roy Rogers with his (stick horse) Trigger. Many hours passed doing this. James was in a tragic accident at the age of 12 and had amnesia for a while which affected his schoolwork. After the 8th Grade in Skiatook, OK. His mother had him pulled from school because of the effects of the memory loss. When he was about 13 years old, he watched a B52 bomber explode over Skiatook, we lived on 5th street and James watched it crashing at the end of 5th street across Hwy 11. Most of the debris landed across Bird Creek which ran by the Skiatook Junk Yard. He was watching the B52 because it was flying so low and saw the whole thing.

During the 60s, James enlisted into the National Guard and went to Ft. Polk, LA for six months of training. He served his full time. James did many different things for a living, he was a carpenter, roofer and had his own business siding houses. He worked for AVCO building mobile homes. He drove as an over the road truck driver for a few years, working coast to coast. James then went back to siding houses. In his last few years, James went to work for Phillip Johnson and his family at Johnson Funeral Home in Sperry. He worked as a handyman with the mowing, and helping in other ways at the funeral home, as well as helping with transporting and setting headstones. He really liked working for the Johnson’s and they helped him in many ways. He loved going to the coffee shop every morning to see his friends after his wife Kathy (Mary) passed away.

James did many things that he liked. Fishing and hunting were some of them, He owned a fishing boat and went fishing as much as he could. He gave up hunting, because he had lost the taste for killing animals. He loved dogs and at one time he had ten living with him, some in the house, and most of them were chihuahuas.

James loved children, yet never had any of his own. He loved his stepson, Daryl Owens and also all of his grandchildren. He became a Christian about 20 years ago and went to Church quite a bit, especially when they had a dinner. He loved to tell the story of how God delivered him from smoking after so many years, and he never went back.

He is survived by his stepson, Daryl Owens and wife, Kylie and their children of Skiatook; several other stepchildren; numerous other grandchildren, whom he loved very much; brother, Tommie Spurgeon and wife, Judy and their children and grandchildren of Locust Grove; nieces, Verna Jones of Skiatook, Cindy Campbell of Sperry, and Amy Spurgeon of Locust Grove; nephews, Jerred Switzner of Tahlequah, Edward Morrow and his wife, of Sperry, Billy Spurgeon of Skiatook, Tommie James Spurgeon of Locust Grove, and Tony Robinette of Avant; cousins, Johnny Swalley of Nowata, Ronnie Mattix of Nowata and Janet Mattix of Bartlesville; mother-in-law, Nadine Lee of Turley; and many other relatives and friends.

To order memorial trees or send flowers to the family in memory of James Richard Spurgeon, please visit our flower store.