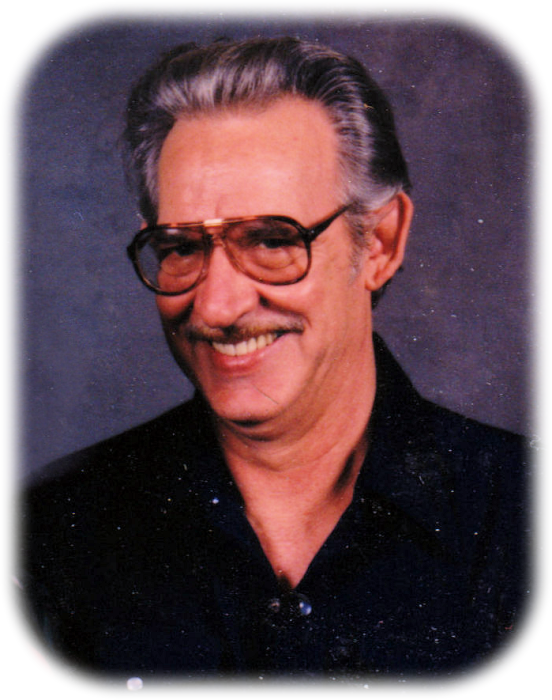 He is survived by his son, Michael Luster and wife Kimberly; daughter, Cindy Long; step-daughter, Terry Askins; step-sons, Steve, and Gene and wife Tammy; sister, Aldene Foster; brothers, Robert and wife Sandy, and Elvin and wife Donna; several grandchildren; and many other relatives and friends.

He was preceded in death by his wife, Nellie.

Click to download / open
To order memorial trees or send flowers to the family in memory of James Elden Luster, please visit our flower store.