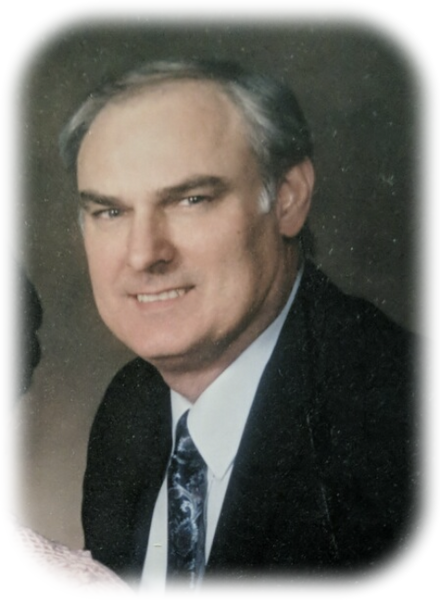 No Services are planned at this time.

James attended college at the University of Missouri – Rolla from 1965-1969 where he graduated with a Bachelor of Science in Mechanical Engineering degree. His first job after completing his degree was with Cities Service Oil Company which later became Citgo Pipeline where he retired. He married his wife Sara, on July 16, 1966, and they were married for 56 years. Over the years, James and Sara fostered many children and were very active in their church. James loved to play golf, work on restoring a GTO, and listening to oldies music.

He is survived by his wife, of 56 years, Sara Conduff; daughters, Roschell and husband, Gary, Evelyn and husband, Ed, and Tracy and husband, Brian; son, Mark; grandchildren, Chelsea, Claire, Mark, Jr., Mariah, Amarreah, Parker, Stephanie, Michael, Jessica, Zachary and Jaycee; great-grandchildren, Brayden and Breken; sister, Christy; numerous nieces and nephews; many others who considered James an uncle, grandpa, and mentor; daughter-in-law, Nichole; and many other relatives and friends.

He was preceded in death by his grandmother, Ramona; mother, Mary Alice; father, Frank; and brothers, Royce, and Kevin.

To order memorial trees or send flowers to the family in memory of James Franklin Conduff, Jr., please visit our flower store.