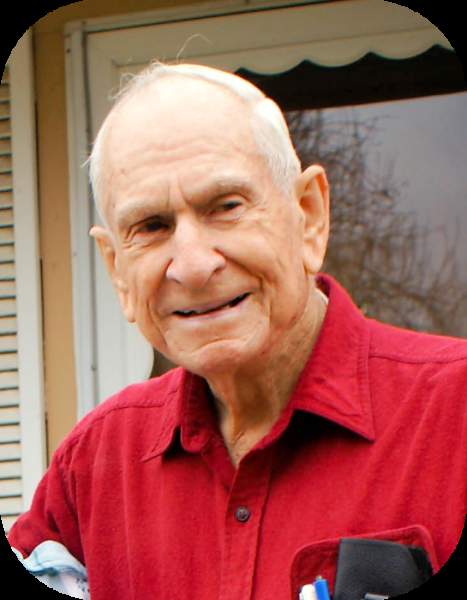 James met his future wife, Faye Coffman on a blind date that led to the couple getting married on November 26, 1950 in Appleton, AR. The couple relocated to California where they spent a few years. After moving to Tulsa from California, James held a few jobs including being a houseparent with his wife, Faye, at the former Turley Children’s Home, a milkman with Carnation, a City of Tulsa bus driver, then with the U.S. Post Office as a letter carrier where he retired after 25 years on January 1, 1992. James worked tirelessly for the Northside Church of Christ in Tulsa, serving as a deacon, then at the Cincinnati Avenue Church of Christ as an Elder. James taught many Bible classes throughout his Christian life and many lives have been touched by his teaching and example. James had many hobbies, including gardening and repairing electronic equipment, TVs, radios, etc.

He was preceded in death by his parents, David and Velma Byers, and brother, Kenneth Byers.

Click to download / open
To order memorial trees or send flowers to the family in memory of James David Byers, please visit our flower store.