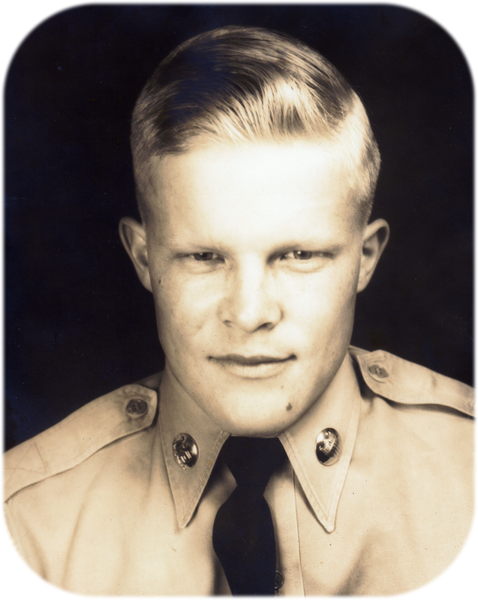 James married Wanda Self on March 25, 1955 in Zafra, OK. James was math teacher for 32 years, with one year at Smithville Public Schools, six years at Colcord Public Schools, four years at Hominy Public Schools and 21 years at Sperry Public Schools. He was also a substitute letter carrier in Sperry for about 19 years. James enjoyed fishing, hunting and working in the garden. He was a member of the First Baptist Church of Sperry as well as the Sperry Senior Citizens.

He is survived by his wife, Wanda Bryan; sons, Terry Bryan and wife, Aly of Tahlequah, and Craig Bryan of Sperry; grandchildren, Katrina, Jaryd, Whitney, Chris, Brandon and Bobbie; great-grandchildren, Sierra, Will, Kimber, Sydney, Lilah, Eli, Charlotte and Rylie; and many other relatives and friends.

Click to download / open
To order memorial trees or send flowers to the family in memory of James Franklin Bryan, Jr., please visit our flower store.