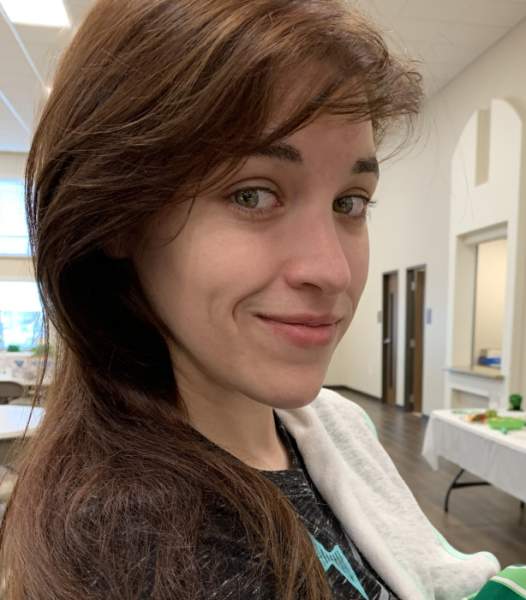 Jaime was tragically taken from this world in an automobile accident while on her way to work at UPS in Baytown, TX. She was adventurous, caring, generous, and hard-working. Jaime was born and raised in Houston, TX. She attended Channelview High School and played JV and Varsity softball and graduated from there in May of 2010. She was a lifelong Dallas Cowboys fan. Jaime loved her friends and family, animals, children, and the outdoors. She also enjoyed going to concerts. Jaime believed in making others smile and feel special. Jaime loved traveling with her family to Wimberly and going tubing during the summer. She loved going to the beach but didn’t like swimming in the ocean for fear of sharks. A favorite moment of Jaime’s was skydiving from 14,000 feet for the first time in Hawaii and she tried to convince her dad, Scott to skydive as well. She dedicated that jump to the memory of her cousin, Cody.

She was preceded in death by her mother, Rebecca Ann Cooper; grandfather, Sidney Cooper; and cousin, Cody Cooper.

Click to download / open
To order memorial trees or send flowers to the family in memory of Jaime Renee Cooper, please visit our flower store.