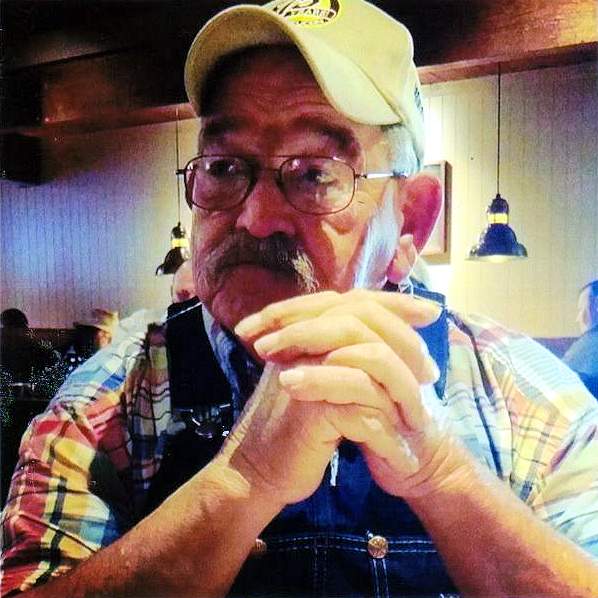 Jack married Keron Brantley on February 14, 1969 in Lequire, OK and they later had two daughters. He worked for Memorex Telex for a while, and then drove over the road for a while. Jack retired from Circle B Inc. where he was the truck boss for over 20 years. In his younger days, Jack loved old hot rods and rodeos and ride in the drill team. He loved spending time with his family and friends. Jack’s children, grandchildren, and great-grandchild were very important to him. He served in the National Guard and was a member of the Garden Heights Free Will Baptist Church.

To order memorial trees or send flowers to the family in memory of Jacky M. Pryor, please visit our flower store.