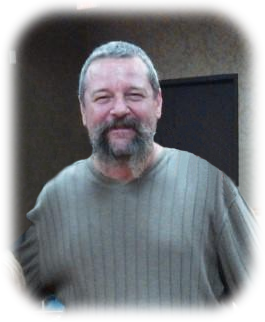 Jackie was a lifelong mechanic and ran several successful businesses along with also being a carpenter. He enjoyed working on anything with an engine – vehicles, hot rods, motorcycles, dirt bikes and other small engines. He also taught himself how to play the guitar with the help of several talented musicians. He grew up in the Assembly of God Church. His faith in God never wavered. Helping people was important to Jackie and he loved his wife, Robin unconditionally, as she loved him. Integrity was everything to Jackie. He deeply believed in “Death before Dishonor”.

He was preceded in death by his father, Johnny Lee Smith; father-in-law, John Albert Morris; and brother-in-law, Patrick Jack Morris.

Click to download / open
To order memorial trees or send flowers to the family in memory of Jackie Dale Smith, Sr., please visit our flower store.