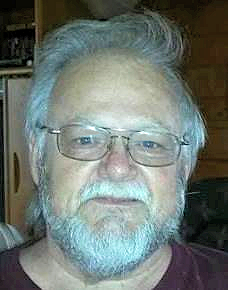 Jack was a 1967 graduate of Sperry High School. He was drafted into the Army National Guard, where he was stationed at Fort Bragg, NC and Aberdeen, MD. He worked for Lowrance Electronics for 28 years before retiring. Jack was an avid OU Fan and never missed a game. He loved to take vacations and would take 3-4 weeks off and go to the Rocky Mountains. Jack also enjoyed going hunting and fishing. He especially loved spending time with his grandsons, Buck and Dalton.

Click to download / open
To order memorial trees or send flowers to the family in memory of Jackie Newt Hale, please visit our flower store.