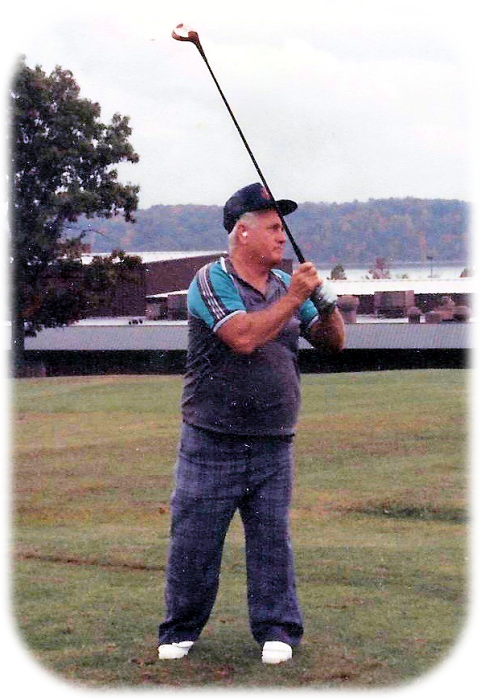 Funeral services for Jackie Hugh “Jack” Goodell, 89, of Sperry, OK, were held Monday, November 11, 2019 at Sperry Christian Church in Sperry, OK. Elder Charles Rowden and Elder Connie Bias officiated, and burial was in Rest Haven Cemetery in Sperry, OK. Casket bearers were All of Jack’s Friends at The Round Table.

Jack worked for Spartan Aircraft, then for American Airlines and retired after 29 years. His hobbies were golf, fishing, and carpentry work in his garage. Jack probably made several furniture pieces for those here today. But he loved doing this for people. He and Eveline took many vacations. They went to Hawaii several times, California, Las Vegas, and to the lake in their motor home. They square danced in the early years.

Click to download / open
To order memorial trees or send flowers to the family in memory of Jackie Hugh "Jack" Goodell, please visit our flower store.