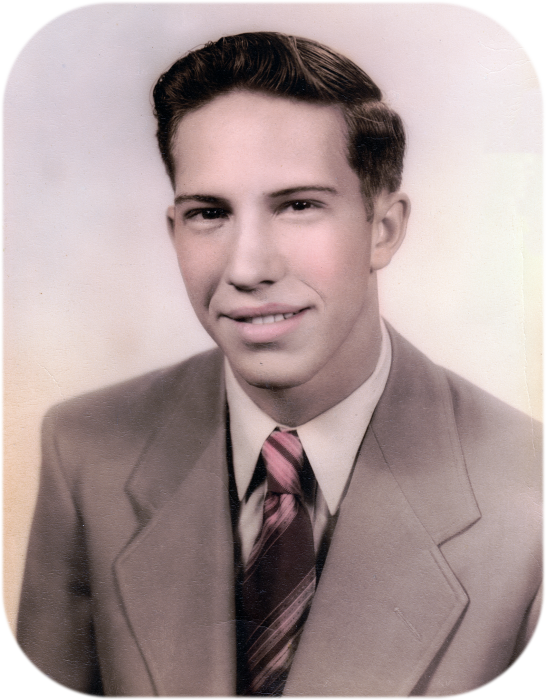 Jack was a proud veteran and served in Korea during the war. He married Verna Smith on July 10, 1987. He worked a McDonnell Douglas for many years and retired from there in 1993. He enjoyed watching OU football and fishing. He was deeply loved and will be greatly missed.

Click to download / open
To order memorial trees or send flowers to the family in memory of Jack Selvidge, please visit our flower store.