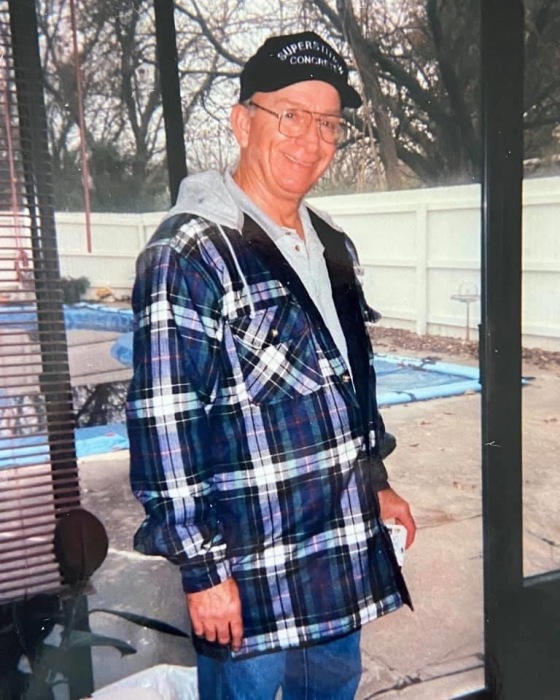 Jack was a machinist by trade but was also in sales. He eventually retired from BizJet. Jack loved all sports and often participated in them up until his 40’s. However, his favorite sport of all was golf. Jack was raised in a religious family and was baptized at the age of 8 into the RLDS church, Jack was a loving husband, father, and grandpa.

He is survived by his wife, Irene Rowden of the home; daughter, Dena (Rowden) Kern of Sand Springs; son, Duane Rowden of Owasso; grandson, Zachary Kern and wife, Loryn of Shidler; granddaughter, Kylee Ray of Sand Springs; brother, Charles Rowden and wife, Erma of Sperry; sister, Barbara Sue Stephens and husband, Jim of Kellyville; and many other relatives and friends.

He was preceded in death by his parents, Allcy and Katherine Rowden; brothers, John Rowden and Bob Rowden; and sister, Dora Peters.

Click to download / open
To order memorial trees or send flowers to the family in memory of Jack Dale Rowden, please visit our flower store.