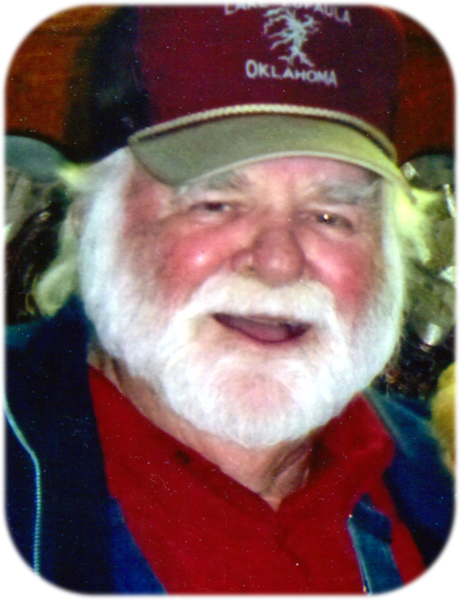 Isaac moved to Sand Springs, OK and graduated from Charles Page High School in 1953 where he was a member of the FFA. In 1954, Isaac met, and married Virginia Lasater and they were married for 64 years. After serving in the Army, Isaac returned to Tulsaand had several careers, which included being a certified meat inspector, supervisor and buyer for Warehouse Market. He was also a truck driver and retired from Yellow Freight after 26 years. He drove over 2 million miles without a single accident and was a member of the Teamsters Union. His CB radio handles included Streakin Deacon and Nervous Wreck. Isaac was also passionate about growing and selling vegetables, gardening, fishing, fast cars and fast boats. He had owned some of the rarest vehicles, including a 1963 split window Corvette and a 1965 Sebring Corvette. In 1962, Isaac raced go-karts and mini-sprints. Isaac loved spending time with all of his family, and especially loved seeing his grandbabies. He loved sharing stories with anyone who would listen.

He was preceded in death by his parents, Ira Newman and John Chailer; daughter, Alisa Knight and husband Garry; great-granddaughter, Addyson Jennings; and sister, Inez Hunter.

Click to download / open
To order memorial trees or send flowers to the family in memory of Isaac Howard Chailer, please visit our flower store.