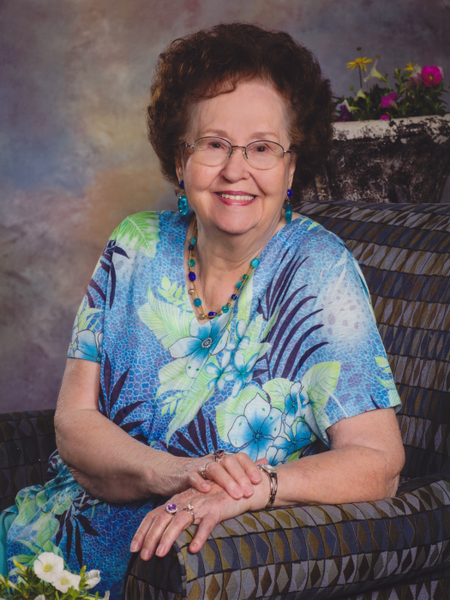 Her early education years, were in Kansas. Elaine then moved to OK where she attended high school in Ramona. She relocated to Tulsa while employed by Douglas Aircraft Co. As a homemaker, she raised three daughters. They gave her six grandchildren and 13 great-grandchildren. She was known as Me Me, a term that stuck from the little ones rather than grandmother. Her interests while younger were horseback riding, playing the violin & water skiing. Later in life she enjoyed reading, travel, dancing with friends, dining out, movies, cooking desserts, chocolate, and shopping for shoes or coats! A little black puppy dog named Gypsy Princess was a beloved companion she treasured. She was formerly a member of Eastern Star and The Moose Lodge. Church affiliations were both Baptist and Methodist.

She is survived by her daughters, Jayne Parton of Tulsa, Challa Ashlock and husband, Jerry of Tulsa, and Pamela Norris and husband, Martin of Tulsa; grandchildren, Jennifer Ashlock of Tulsa, Arianne Parton of Italy, Natalie Panther of Tulsa, Jillian Edwards of Jenks, Adam Mellor of Broken Arrow, and Samantha Kouchnir of Tallahassee, FL; 13 great grandchildren; stepson, Gary Campbell of Tucson, AZ; niece, Gale Harkrader-Folsland of SD; nephew, Gary Harkrader of MO; cousin, Mary Greenwood-Kirby of Tulsa; and many other relatives and friends.

She was preceded in death by her husbands, Jay Greenwood and Art Campbell; brothers, Dale Harkrader of MO, Lowell Harkrader, of MO and Duane Harkrader of Tucson, AZ; great- grandson, Aleksander Kouchnir; parents, Harry and Flossie Harkrader; and her beloved puppy, Gypsy Princess.

Click to download / open
To order memorial trees or send flowers to the family in memory of Ida Elaine Campbell, please visit our flower store.