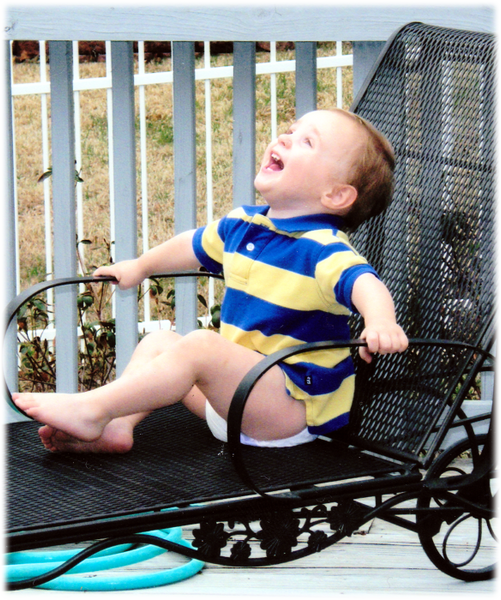 Hunter enjoyed fishing, going to school, and hanging out with his siblings and family. He also enjoyed nerf wars, picking on everyone, reading, hiking and wrestling with everyone. He especially loved helping others and working with his dad and brothers.

He was preceded in death by great grandpa, Paul Ashton; great-grandma, Ruth Earl; and a host of other relatives.

To order memorial trees or send flowers to the family in memory of Hunter Matthew Earl, please visit our flower store.