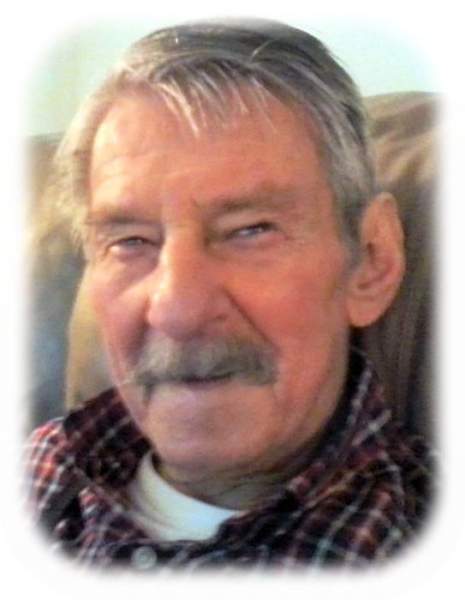 Hubert served in the Army during the Korean War. He was a truck driver for several companies with his last job being a car hauler for Auto Convoy. Hubert was a member at First Baptist Church of Sperry. He had several hobbies over the years, including fishing, going to stock car races, lake activities, recording music for family and friends, playing the guitar, going to Bluegrass festivals, working on lawn mowers and watching golf.

He is survived by his wife, Shirley Willard of Sperry; daughter, Bonnie Moore and husband Walter of Owasso; son, Chris Willard and wife Melanie of Tulsa; grandchildren, Erin Stewart and husband Blake of Phoenix, AZ, Eric Moore and wife Alli of Amarillo, TX, Lori Bolerjack and husband Brent of Edmond, Sam Moore and wife Sarah of Sapulpa; great-grandchildren, Mia, Dominic, Millie, Greta, George, and Leighton; multiple nieces and nephews; and many other relatives and friends.

He was preceded in death by his parents, John and Lula Willard; and sisters, Mildred Graves, and Vera Weddle.

Memorial donations in Hubert's memory may be made to First Baptist Church, P.O. BOX 907, Sperry, OK 74073. In the memo, please state Falls Creek.

To order memorial trees or send flowers to the family in memory of Hubert Allen Willard, please visit our flower store.