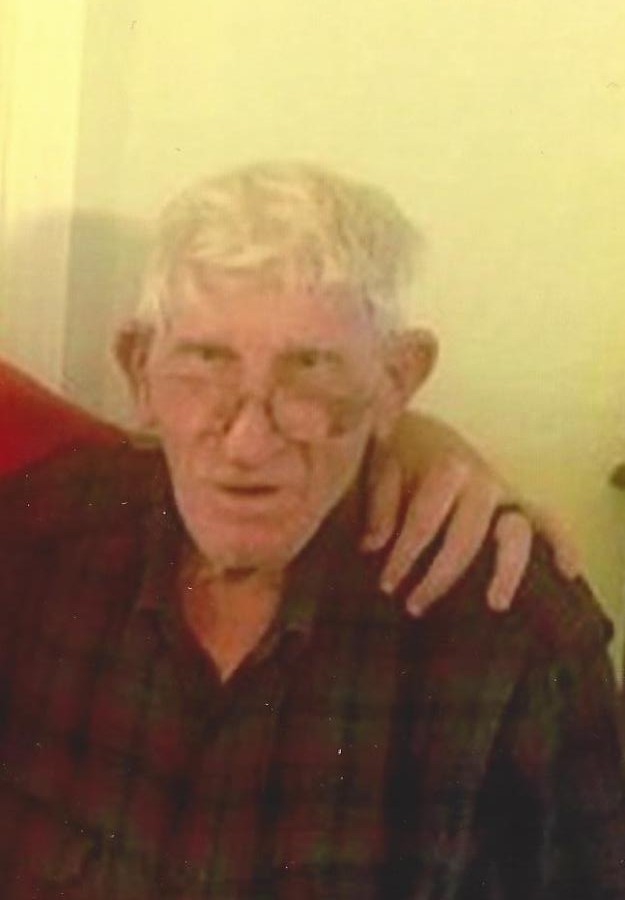 Howell was born September 3, 1936 in Muskogee, OK to Alford Great and Alice Nina (Frazier) Marlnee. He passed away March 19, 2018 in Broken Arrow, OK.

Howell worked as a janitor for Russell Fleet, a warehouse manager for H&H and as a warehouse manager and truck driver for Swift Trucking. He did his best to overcome hearing loss as a child and supported his family. He enjoyed watching wrestling shows and going fishing. He also liked to go out to eat and critique numerous restaurants in the area and across the country. Howell loved his dogs. He was a professing Christian.

To order memorial trees or send flowers to the family in memory of Howell Gene Marlnee, please visit our flower store.