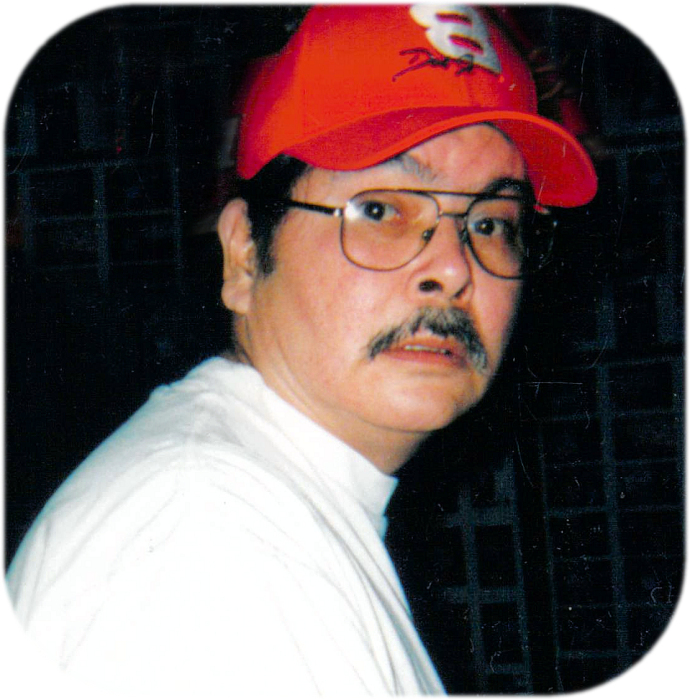 Howard was a machinist for E&R Machine, Everett Machine and Johnson Machine. He was an accomplished pool player and he loved his teammates. Howard also loved to play jokes on everyone.

He is survived by his brothers, Henry Edward Johnson of Stilwell, Dennis Ray Johnson and wife Betty of Wichita, KS and Joe James Johnson of Mt. Pleasant MI; sisters, Edra and Ron Brumfield of Hominy, Janice and Roger Jones of Orient, OH and Karen and Steve Porritt of Skiatook; several nieces and nephews; and many other relatives and friends.

He was preceded in death by his wife, Lynda Marie Johnson; parents, Edgar and Louella Johnson; and brothers, Michael Johnson, Billy Dean Johnson and Dave Johnson.

Click to download / open
To order memorial trees or send flowers to the family in memory of Howard Dale Johnson, please visit our flower store.