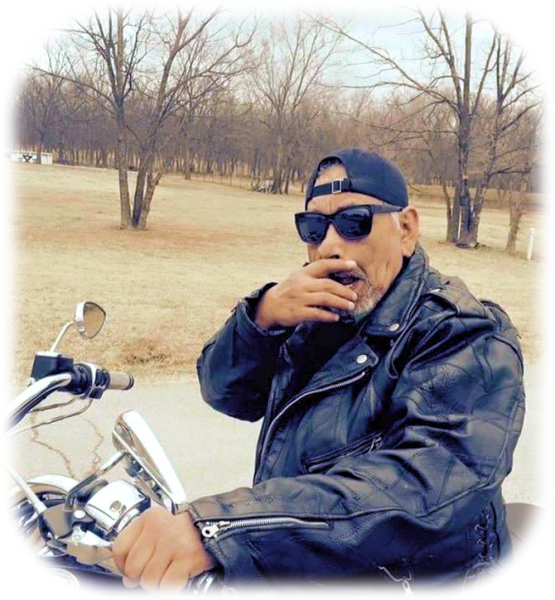 Hip was a self-employed rock mason. He enjoyed fishing, playing pool, and loved riding his Harley motorcycles. But most of all, he enjoyed spending time with his family. Hip took great pride in being called “PaPa Hip” by his grandchildren and great-grandchild. Many knew Hip as having a unique sense of humor and personality. He was a beloved son, husband, father, grandfather, great-grandfather, and friend to many.

He was preceded in death by his parents, Hipolito Benavidez, Sr. and Beatrice Keefer; and grandparents, Pedro and Sara Benavidez.

The family extends their deepest gratitude to the friends and family for their love and support through the years and especially during this difficult time.

To order memorial trees or send flowers to the family in memory of Hipolito "Hip" Benavidez, Jr., please visit our flower store.