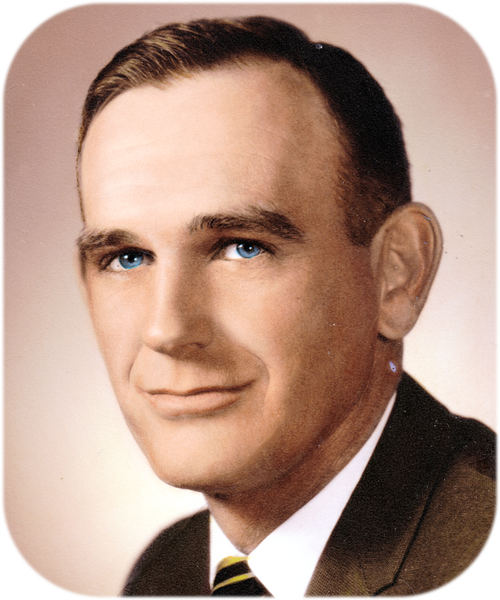 Herbert was a 1st Lieutenant of the United States Army. He retired form Champion International and was the owner of Spotless Car Wash and was a long time member of Dalton Hill Baptist Church in Owasso. He was a cattleman, always checking on his cows and fences, and loved riding his rhino and going hunting.

He was preceded in death by his parents, Herbert, Sr. and Edna Finnell; brothers, Jerry B. Finnell, Richard L. Finnell, and Jimmy E. Finnell; and sister, Donna M. Miller.

Memorial donations in Herb's memory be made to:

Click to download / open
To order memorial trees or send flowers to the family in memory of Herbert Earl Finnell, please visit our flower store.