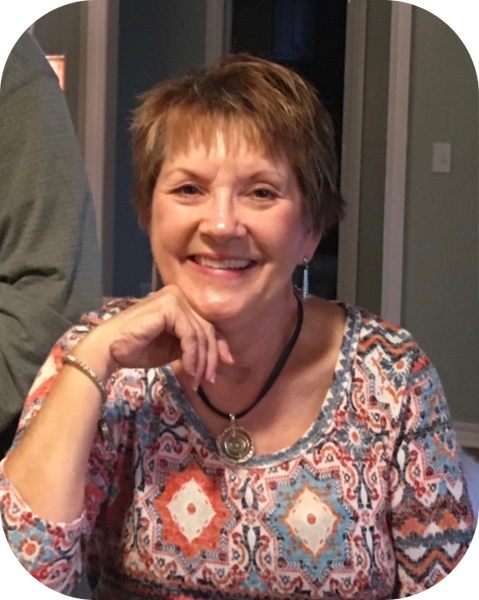 Helen was born September 10, 1948 in Stigler, Oklahoma to William and Joyce (Watley) Phillips. She passed away December 6, 2018 in Owasso, OK.

Helen was raised in the areas surrounding Tulsa and graduated from Catoosa High School with the Class of 1967. She had one younger brother, Bill.  She married James “Jimmy” Thomas Duncan on May 4, 1967 in Claremore, OK and they were happily married for 51 years. Jimmy and Helen had the first of two children, Machelle on September 27, 1969 and then Bryon on August 19, 1973. Helen worked as a clerk at TG&Y for 13 months while Jimmy was in the service. When Jimmy returned to the states, Jimmy and Helen were stationed in El Paso, Texas for 4 months before returning to the Tulsa area. For the next several years while starting a family, Helen was a homemaker. Around 1980, she took a part-time job working at the Cookie Factory at Woodland Hills Mall. She worked there for about two years before securing a full-time job at Tulsa Public Schools. She worked for TPS for about ten years before retiring to keep her husband, Jimmy, in line on a more consistent basis.  Jimmy and Helen took a part time job working together in their retirement years with Names & Numbers Phone Books, managing phone book routes for about 10 years. Helen managed all the paperwork and personnel and Jimmy managed the routes.  She was very good at giving Jimmy orders which he followed for the most part.  She was always involved in church and attended First Freewill Baptist in Claremore until moving to Southeast Freewill Baptist in Tulsa. She eventually started attending Bethany Freewill Baptist in Broken Arrow where they attended until moving to Grand Lake.  Jimmy and Helen attended Foundation Freewill Baptist just outside of Grove for about 6 or 7 years until they moved to Owasso where she attended Rejoice Freewill Baptist until her passing. Helen was involved in a Bunco group for over 30 years with her daughter and close friends They played once a month and loved laughing, playing, and making plans for their annual bunco trip to visit friends that had moved away.

Helen has two grandchildren, Stephen and Blake, who were the light of her life.  She spent countless hours spoiling her grandkids and watching them grow to be successful, young men with families of their own. Helen has three great-grandchildren, Kaden, Darly, and James, who she loved dearly and she got to spend many of her last years spoiling them as much as she did her grandchildren. Helen enjoyed playing cards with friends, shopping and spending time with her family. She was loved by many and will be missed by all.

Helen was preceded in death by her father, William “WR” Phillips; and son, Bryon Duncan.

Memorial donations in Helen's memory may be made to the Susan G. Komen Foundation.

Click to download / open
To order memorial trees or send flowers to the family in memory of Helen Louise Duncan, please visit our flower store.