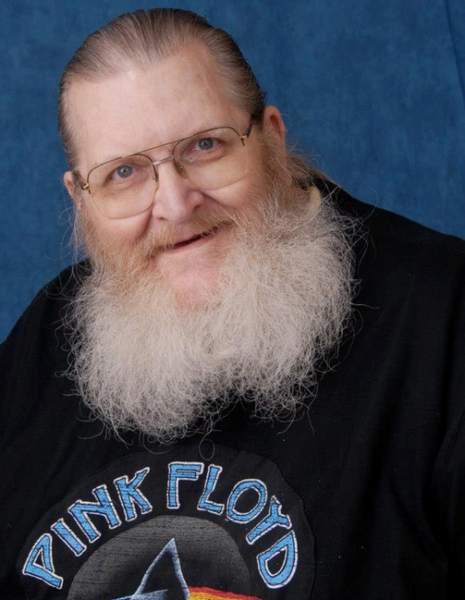 Photographer and technology enthusiast, Harry David Kowal, 71, of Owasso, OK, was born October 27, 1950, in Woodbury, NJ, to Harry Kowal and Alice Dorothy (Walker) Goodwin. He joined his Lord and Savior on January 27, 2022, in Tulsa, OK.

His death does not mark the end of his life rather, the beginning of a legacy which can be found in his love for the Lord, his family, and his passion for capturing the world around him on film.

Born and raised in Woodbury, NJ, Harry would join the U.S. Army and serve as an Electronics Repair Specialist. After his military service, Harry attended Bible college in Allentown, PA where he met his bride-to-be and the love of his life, Beth Ann Horrell. The day he met Beth he knew he would marry her. She resisted, but only for 10 weeks, a true testament to his charm and charisma. They would go on to raise two daughters and a son.

During his working years, Harry operated satellite dishes at NASA as a Telemetry and Tracking Technician, a highlight of his professional career. For decades after, he followed his passion for technology as a photojournalist, freelance photographer, and commercial printer. He retired from the industry as a multimedia programmer. Despite his constant professional pursuits, he also found joy in playing his guitars, listening to Rock & Roll music from his youth, and riding motorcycles.

In retirement, Harry spent his time enjoying amateur ham radio, joining others on the air waves as W2AYY. He took great pride in his ability to assemble antennas that could reach across the globe. When he wasn’t on his radios or behind the lens of a camera, Harry could be found tinkering on electronics. His faith in God was also important to him and he enjoyed fellowship with his friends at Highland Park Baptist Church in Bartlesville, OK.

He is survived by his daughters, Jennifer, and Christine; son, Robert; grandchildren, Darby, Madison, Dharma, and Ivy; his great-grandson, Lucious; and many other relatives and friends.

He was preceded in death by his father, Harry Kowal; and mother, Alice Goodwin.

To order memorial trees or send flowers to the family in memory of Harry David Kowal, please visit our flower store.