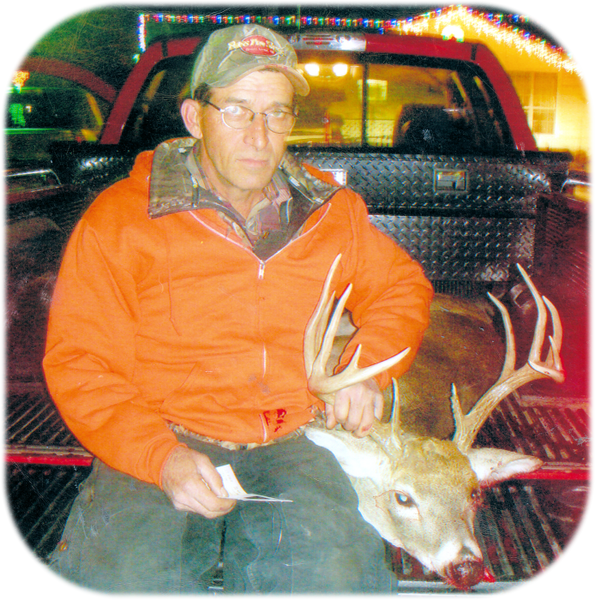 Harrison worked for Borden for 10 years, then went to work for Hale-Halsell for 10 years, and then for Baker Hughes for 11 years, before taking an early retirement. He liked to hunt and fish and watch John Wayne movies. He also loved being involved in the FFA with his boys, and going to Mountain Man Rendezvous with his son.

He was preceded in death by his parents; infant brother, Eugene Fisher; and sister, Debbie Carter.

To order memorial trees or send flowers to the family in memory of Harrison Jacob Fisher, please visit our flower store.