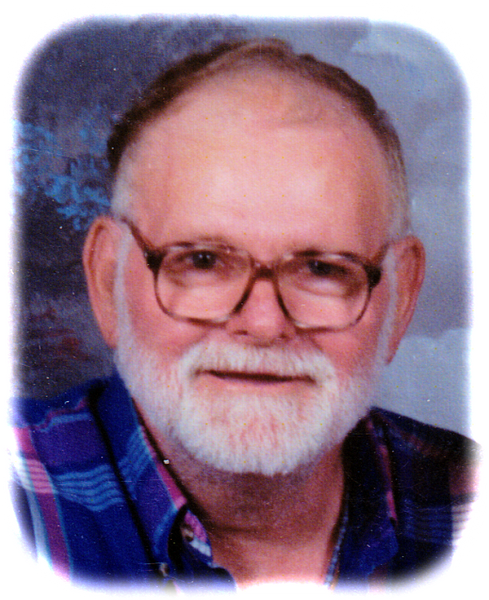 Harold enjoyed building various things such as sheds and dog houses. He would also build a playhouse, picnic table, sand box, and a table for his kids to draw on and a bow and arrow for Matthew. Harold loved sitting outside on the porch, and spending time with his family. He loved giving Sabrina away at her wedding.

Click to download / open
To order memorial trees or send flowers to the family in memory of Harold Jefferson Bell, Sr., please visit our flower store.