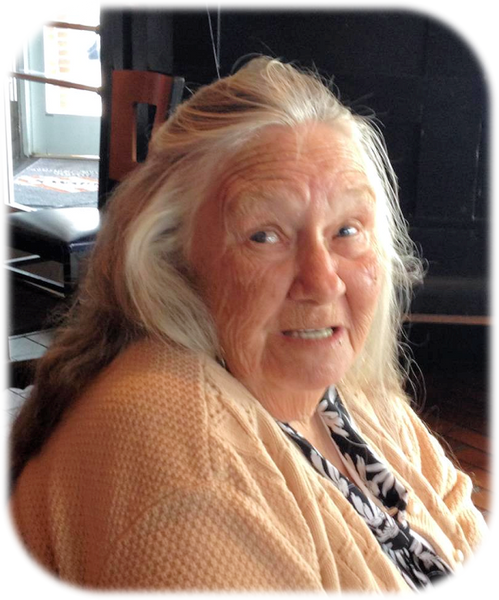 She was a Sunday school teacher and member of Sperry United Pentecostal Church. She enjoyed working in the yard, sewing, and working on various arts and crafts. Glenna was a bookkeeper for H&T Construction for most of her adult life.

She was preceded in death by her parents, Henry and Virginia Self; brothers, Clyde Self and Delano Self; and grandson, Steven Knebel.

Click to download / open
To order memorial trees or send flowers to the family in memory of Glenna Juanita Knebel, please visit our flower store.