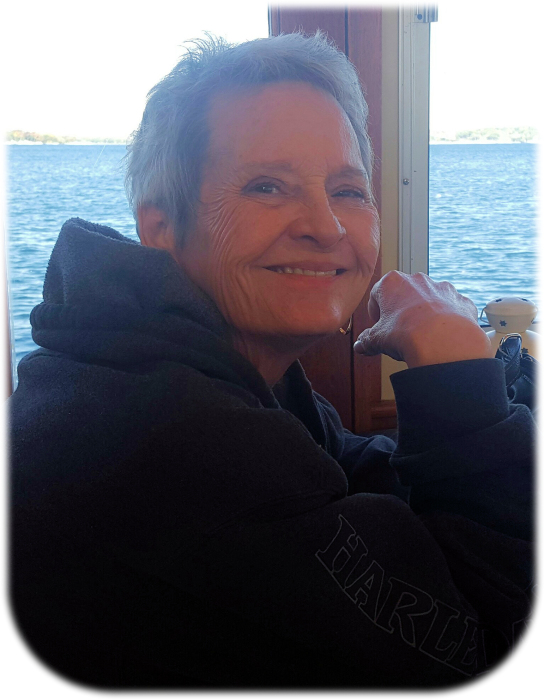 Glenda was primarily the family caretaker and worked a couple of times outside of the home for American Canvas sewing revival tents and trampolines and also working for Dunkin’ Donuts. She enjoyed spending time with her family, traveling, cooking, woodworking, sewing, crocheting, Native American beadwork and working on genealogy research.

To order memorial trees or send flowers to the family in memory of Glenda Kay Quinton, please visit our flower store.