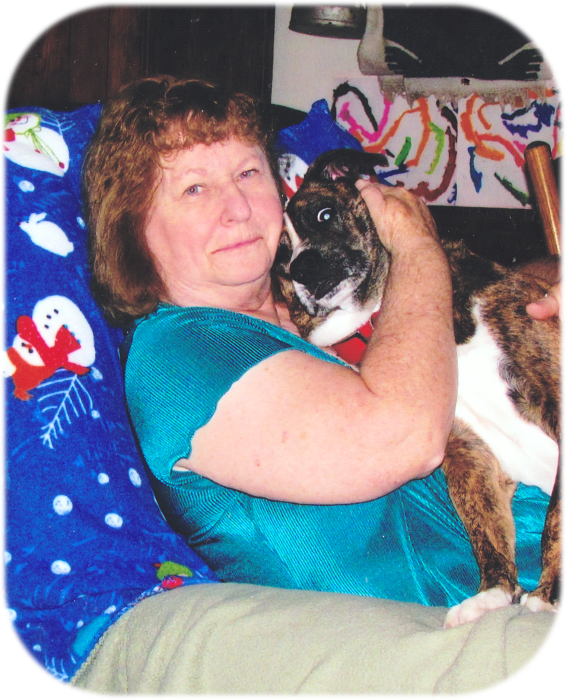 Geri, also known as “Grandma Kansas”, grew up in Hennessey, OK and met and married her first husband, Leroy Rinehart there. Leroy later joined the Army and moved to Georgia; and Geri gave birth to her daughter, Karen. In 1964, Leroy was killed in an oil field accident. Geri later met and married her husband, Gerald Eckhardt.

Geri attended the Joplin School of Nursing where she obtained her Licensed Practical Nursing licensure and went on to work as LPN. Geri loved to travel, taking summer vacations going anywhere, or somewhere new in the motor home and enjoyed taking grandsons with her. Geri loved to shop, especially going to yard sales. When Geri’s health wasn’t as good, she would still shop through catalogs. She loved spending that money! Throughout all of her shopping adventures, Geri became a collector of many things, collecting Star Wars merchandise, amber jewelry, Indian, and Buffalo statues, dolls, plates, different types of rocks, etc. Geri also enjoyed watching and recording movies.

Click to download / open
To order memorial trees or send flowers to the family in memory of Geraldine Teresa Eckhardt, please visit our flower store.