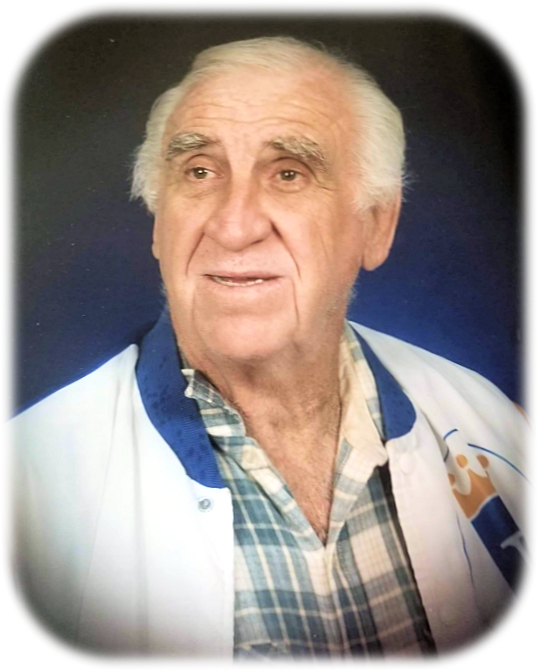 Jerry grew up in Missouri on a farm with seven siblings. He had many careers throughout his lifetime, including construction, boxing, wrestling, bouncer, bartender, and baseball player. Jerry was famously known for being a member of the wrestling tag team “The Hollywood Blondes.” During his wrestling career, Jerry engaged in over 744 matches and won many titles. He only married one times in 1957 and later divorced. From his marriage, Jerry had seven children. Jerry had a love for football, with the Kansas City Chiefs being his favorite team. Jerry enjoyed fishing, swimming, watching old westerns, attending flea markets, and being mischievous. He was always known to have at least 2 dogs and he took them everywhere he went.

He is survived by his children, Mark Jordan, Rex Brown, Bridgette Brown, Roxane Duncan, Penny, and Nita;13 grandchildren;4 great-grandchildren; siblings, Eugene, and Marcella; and many other relatives and friends.

He was preceded in death by his daughter, Shelly; and a few siblings.

To order memorial trees or send flowers to the family in memory of Gerald Edward "Jerry" Brown, please visit our flower store.