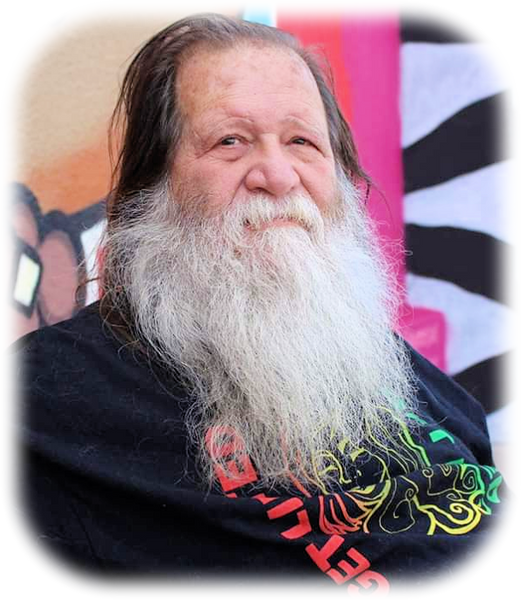 George was born May 18, 1952 in Tulsa, OK, to Gerald Alfred Griffith and Frances Anna Oglesby. He passed away June 7, 2019 in Tulsa, OK surrounded by his friends and family.

George was born in Tulsa, OK and was raised in Baltimore, MD. He worked as an LPN for METSAS for 15 years, and Shadow Mountain for 8 years. George enjoyed going fishing and camping and playing all sorts of card games. George won several marksmanship competitions. He also enjoyed new age conventions, rock hunting and tending to his garden pond. George liked science TV shows such as Dr. Who, NOVA and The Rocky Horror Picture Show. In his younger days, George used to race a Fiat.

He is survived by his wife, Melia; son, Ace Griffith; brother, Carl; stepchildren, Michelle and Christopher; ex-wife, Deborah; and many adopted family members.

He was preceded in death by his father, Gerald Griffith; mother, Frances Anna Oglesby; and grandmother, Marguerite Haynes.

Click to download / open
To order memorial trees or send flowers to the family in memory of George Albert Griffith, please visit our flower store.