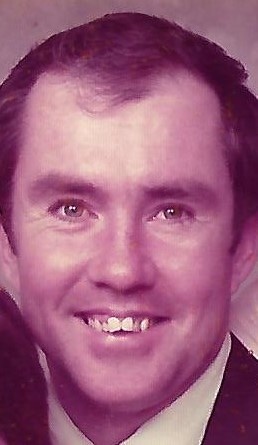 Mike graduated from Glenpool High School in 1965. He married Freda Hughes on December 23, 1965 in Tulsa, OK. He was drafted into the Army and was stationed in Ft. Stewart, GA and served his country until May 1968. Mike was a member of the International Brotherhood of Electrical Workers and worked as an electrician all around Tulsa until he retired in November 20103. Mike also taught in the Apprenticeship Program there for 18 years. He was a faithful member and Deacon in the Sperry Community of Christ Church.

Mike loved riding motorcycles. He and Freda did lots of traveling. If Mike wasn’t tinkering in his workshop, you would find him watching episodes of Star Trek. He enjoyed reading about airplanes and the closest he got to owning one was a power chute he adored. He collected rocks from his travels as well as hat pins from different states and attractions. If you needed something done you could always count on Mike to help. He never said a hateful word and did not have a prejudiced bone in his body. He was truly a kind soul and will be missed by many.

He was preceded in death by his parents, George K. and Virgie Bridgeman; and nephew, Donnie Bridgeman.

To order memorial trees or send flowers to the family in memory of George Michael "Mike" Bridgeman, please visit our flower store.