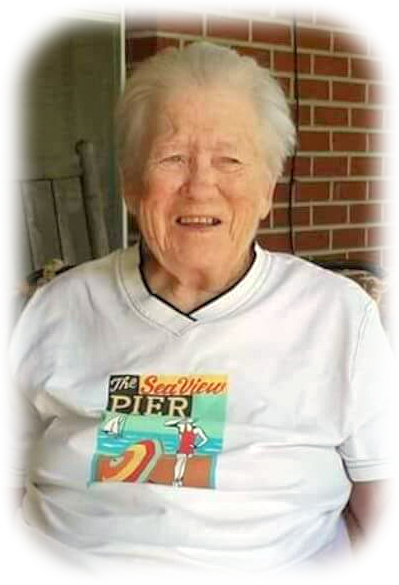 Geneva was a waitress, and a housewife. She enjoyed swimnastics, baking, reading, going walking and riding her bike, as well as spending time with her grandchildren and great-grandchildren.

Click to download / open
To order memorial trees or send flowers to the family in memory of Geneva Mae Lang, please visit our flower store.